Skip to content
Just when we have been thinking that the rate parity issue have been sorted out, comes the news of Booking.com amending their parity agreement in Europe. In an announcement last week, the OTA giant has said that they are abandoning its price, availability and booking parity provisions with respect to other online travel agencies. Putting it simply, this means, as an hotelier, you can now sell the same room in another OTA at a lower price. As Booking.com CEO says: “We welcome and encourage fair competition in the marketplace because competition drives innovation, efficiencies, and most importantly, greater value for consumers.”

For independent hoteliers, and smaller OTAs, this development can be ‘THE BEST THING’ that has happened to them for a long time. And they are thanking regulatory bodies in Sweden, France and Italy, who have forced Europe’s biggest online channel to bend its rule. Investigation on Booking.com’s alleged ‘anti-competitive clauses’ are going on in Germany, Austria and UK. So does that mean that the rosy days are in the corner for the hotel industry?
A quick recap of rate parity controversy
For long smaller OTAs have been alleging against unfair arm-twisting by big OTAs to maintain rate parity. Based on claims made by Skoosh, a pan-European hotel booking site, UK’s Office of Fair Trading (OFT) has investigated allegations that hotels are colluding with Booking.com to keep room rates at an artificially high level. Following a three-year investigation by the OFT in 2013 ruled that InterContinental Hotels Group, Expedia and Priceline Group could no longer enforce rate parity agreements for certain types of bookings.
Since then, hoteliers in the U.K. have been able to offer discounts to “closed groups,” such as members of their loyalty program. And third-party distributors will be allowed to reduce their commissions and margins in order to discount hotel rooms to certain “closed groups,” such as website members or travellers who download their mobile app.
Europe now, world awaits
The latest move by Booking.com is somewhat similar to their stand in UK after the OFT verdict, but has broader scopes. Effective from July 1, the amendment will allow an accommodation provider the freedom for properties to offer different pricing and booking policies (e.g. free cancellation, WIFI, breakfast) through different online travel agencies. For independent and smaller hotels, who cannot afford to stay away from the mighty channel, but are burdened with  paying high commission (up to 20% in some cases), price parity has always been a bone of contention.
With the recent changes, does it mean hotels now have regained control over their pricing?
In my next edition I’ll talk about how hoteliers can utilize maximum opportunity from the rate parity amendment by Booking.com 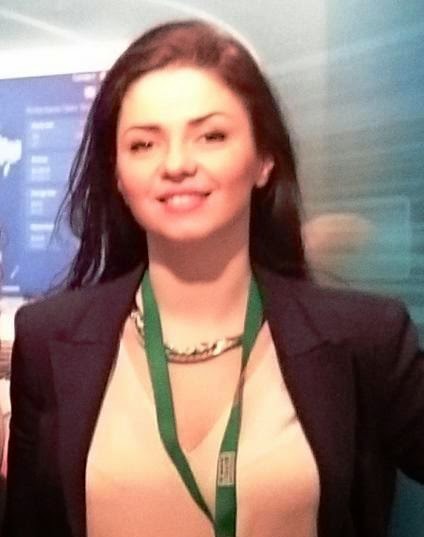 Cristina Blaj is Sales Director at eRevMax.  She can be reached at cristinab@erevmax.com