Skip to content
In exactly 50 days from now, the Olympic Games will begin at the summer playground of Rio de Janeiro. However, unlike the soccer world cup two years ago, the mood seems to be far from upbeat. With the country in political turmoil, economy into severe recession along with global public health emergency due to Zika virus, the time does not look right for Brazil to host the Olympics party. 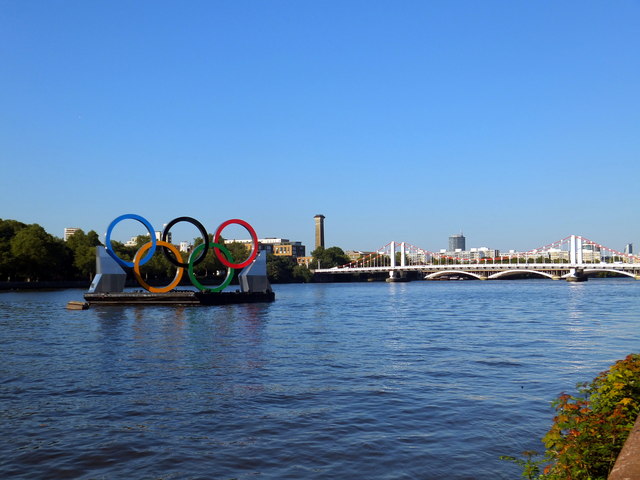 However, amidst the dark shadow casting over the country, there is something positive for the hospitality industry. The weakened currency has made travelling to Brazil a bargain for international visitors. According to data released by the Ministry of Tourism, spending by international visitors grew by 11.47 % in the first quarter of 2016 compared to the same period last year. Weakened Real has also forced Brazilians to focus more on domestic travel, boosting the country’s hospitality sector.
2016 organizers are expecting expect half a million visitors for the 2016 Olympic Games, which take place from August 5-21. The recent measure by the government to allow visa free entry for tourist from Australia, Canada, USA and Japan between June to September will also help the hoteliers to balance the shoulder periods before and after the games.
Brazilian Hotel Association reports that occupancy level at five star hotels during the games in almost 98%. This is 200% increase from 2014, however, hotel rates, which saw 5 fold jump during the soccer world cup seems to have increased by 122%. However, it’s also a matter of simple economics of supply and demand: more fans attended the World Cup, and more hotel rooms are available now. The past two decades of economic boom, along with two mega sporting events, namely FIFA World Cup 2014 and Summer Olympics 2016 has resulted in a substantial investment in the lodging industry with more than 15,000 rooms being added to the inventories.
With hotel industry is moving towards dynamic pricing as hoteliers can now access online rate performance and see how they can change their prices more frequently to increase revenue, all thanks to the competitive benchmarking tools available in the marketplace, the question that requires more discussion though is how should a hotel respond to unusual events in town?
The dynamics of hotel pricing has always been a classic case of cat & mouse game – where the hoteliers have to balance the see-saw every minute on several factors. How do you balance the see-saw of high season vs. low season, an exorbitant rate vs. customer loyalty, price optimization vs. revenue optimization, inventories vs. competitive pricing?  Hotel pricing has always been a never ending roulette for an hotelier.
Experience from past events suggest there needs to be more strategy behind these rates to better align them with customer expectations as this will help build better relationships with potential customers. A classic case study how prices can fall dramatically after a major sports event is South Africa, which hosted the last FIFA World Cup in 2010. The country saw its average room rate tumble by 17%, with host cities Cape Town down by 20% and Johannesburg by 13% according to Hotel Price Index by Hotels.com. Even in the case of Brazil, while the Cup generated lot of attention, the tourist inflow remained flat.
Unlike Barcelona  or Salt Lake City, where the legacy effect of a mega event like Olympics have been positive, lack of competitive pricing or infrastructure has not helped Brazil tourism sector to perform up to the expectation. Will the devaluation of currency and improved infrastructure would finally change the scenario? Only time will tell, but here are a few Dos and Dont’s for the Brazilian hotel industry.
DO 1# Use rate date to optimize your pricing strategy:
Brazil Hotel industry has been struggling in recent years with occupancy falling to 56.7% in 2015 according to STR. Hotels in Rio experienced a 26.7% drop in RevPAR in 2015. Making it more challenging is Airbnb, an official partner of the Olympics, which saw a sudden surge of listings in Rio. With 86% Brazilians intent to travel domestic, recession has helped Airbnb to grow manifold. The home-sharing company has over 25000 listings in Rio alone, making it Airbnb’s largest market after Paris, New York and London. 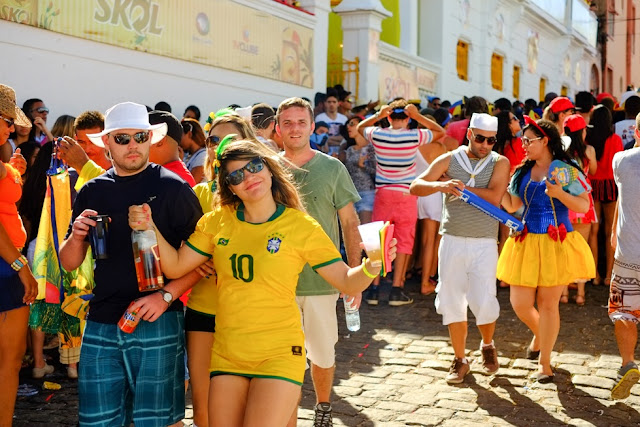 With the online travel industry still growing at over 13%, hotel industry needs to compete and grow their market by reaching out to the online buyers. Historical and current rate data will play a crucial role to identify the most profitable channels and customize strategies according to market dynamics.
By all means, utilize the high demand to raise profitability, but give attention to the shoulder seasons either side of this mega event as they are expected to be leaner periods than in normal times. Analyze current occupancy, bookings and revenue against data to make the rate level decisions to secure additional reservations. Use Rate Shopping reports to see rates, room categories, and restrictions that provide the details.  Review price analytics to develop a strategy for a lean season and identify the correct channels to promote that plan.
DO 2# Create a balanced distribution mix with regional and global sales channels:
With business travel down due to economic turmoil, leisure travel is going to be the saviour for the hotel industry. About 6.3 million foreigners visited Brazil in 2015, more than half of them from South America, with Argentina alone accounting for one third of all visitors.
With 3 out of 3 online bookings being made in OTA, it’s important for hotels to revisit their distribution mix. While wooing the international traveller is perfectly alright, don’t ignore the all-powerful domestic travellers. It’s vital to add a balanced mix of global and regional channels in your distribution portfolio. Adapt a more flexible sales strategy. Each customer is different, and cannot be handled with a uniform approach. That does not mean throwing strategies & positioning out of the window, but customize them according to market dynamics. Plan for each target segment. Hotels who have applied a more dynamic and flexible approach are the ones that are the most successful.
DO 3# Power your hotel systems with right technology:
Hoteliers in Brazil need to understand the need for multiple technologies to handle third party sales due to the limitations available in existing systems. By utilizing technologies for rate calculations, rate shopping, updating rates and inventory, they can react to market dynamics in real-time. Channel managers are required to efficiently and accurately manage the OTAs. This will allow the revenue management team to focus more on strategy.
DO 4# Integrate mobile channel in your marketing strategy:
Brazil leads the mobile revolution in South America, both by its sheer size and penetration. With bookings from mobile accounting from 23% of total online bookings, this is one channel which no hotels can afford to ignore anymore. OTA with their superior technology prowess is quite ahead, but hotels now need to develop a mobile strategy for promotions and outreach.
Evaluate carefully and create a customized campaign for mobile users. Remember, most global OTAs have a mobile application or mobile optimized website. Not having a mobile presence would mean losing traffic to your brand.com site, thereby losing the chance to get more direct bookings at better margins.
Stay tuned for part two of this series which will be posted in next week.
Image Credit: CC

Alex Moura is the Regional Sales Director Latin America and Portugal at eRevMax. He can be reached at alexm@erevmax.com