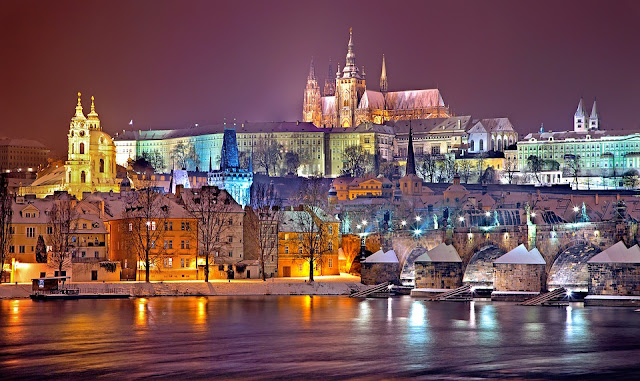 HospitalityUnited.Club, a consortium of travel technology companies, has published an infographic titled ‘European Travel Trends’ as a follow-on to their successful Cocktails & Conversations party in Berlin, that was co-located with ITB.
The infographic highlights key travel metrics and indicators in the continent. A year after Brexit and political turmoil, Europe is by far the world’s top travel destination with Spain retaining its position as the most visited country.
The big four, namely Spain, Italy, France and United Kingdom occupy the largest share of the travel pie in Europe, topping the list with 4 out of 6 travellers visiting Europe. The travel optimism for the region, which has shown a record 29% growth in long-haul trips by EU residents, has led to a good increase in occupancy and revenue per available room (RevPAR) in 2017.
Data in the infographic shows that the travel planning lead time in European countries varies, with average being 73 days.  Interestingly, over two-third of travel searches made by European residents are for solo travel. The statistics highlighted in the infographic provide some key indicators for hotels to take note of and plan their pricing, marketing and distribution strategies accordingly.
Agoda, Sojern, RateTiger and LiveOS are the key contributors for this infographic while some statistics have been included from publicly available reports.
To download the full infographic, please click here https://goo.gl/SxEChk