Skip to content
The thirty-second edition of FITUR was inaugurated by Prince Philip and Princess Letizia of Spain. The official opening by the Royal Family once again shows its unconditional support for the tradeshow and, in general, the Spanish tourism sector. 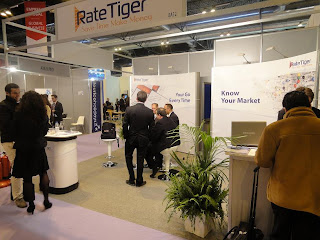 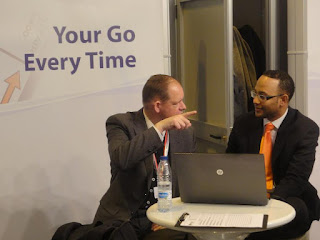 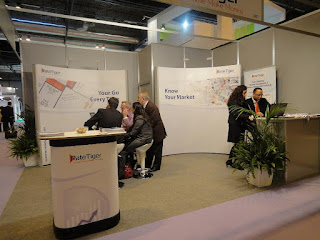 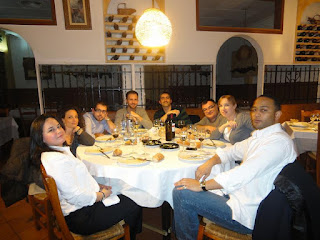