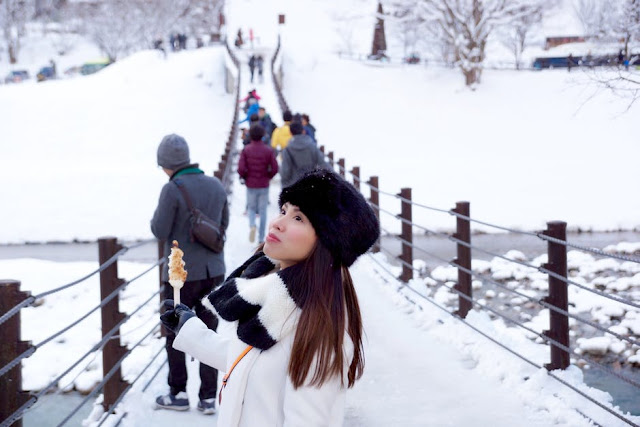 133 million Chinese travelers took international trips last year – that’s more than the population of Japan – the world’s 10th most populous country. And if we consider the spending of Chinese travellers who spend nearly equivalent to what American, German and British tourists spend, it’s no wonder globally hotels are focussing on China specific marketing campaigns.
Chinese free independent traveller (FIT) has become the talk of every trade event and conference. With affluence and sophistication, more and more travellers are seeking experiences, and shedding tour operators. More than 70 percent of Chinese outbound travelers now plan and travel independently, a huge shift in their travel behaviour. According to a recent report, about 68% Chinese Independent travelers are millennials with high disposable income and education degree. And predictably, they prefer online.
Ctrip rules, and rules big
While traditional tour operators still get the biggest share of the pie, about 20% of all travel bookings are made online. That makes it about 26 million people who usually book online. After Ctrip’s partnership with Qunar, the local OTA giant – Ctrip now controls about 60% of China’s online travel market, well ahead its closest rival Alibaba Travel with 15% market share.
Mobile Booking
Internet in China is led by mobile, with about 731 million  people  using it to go online and that somewhat explains the emergence of mobile as a serious booking channel. According to a survey by
Travelzoo, over 85% of their Chinese members rely on travel apps for the easiest way to book a holiday, and over 70% plan to book flights, cruises, package holidays and hotels via apps –  a stark contrast from their European counterparts who have shown resistance to adapt to mobile.
The Social Network
Chinese have their own social network, and they are in love with them. Chinese Internet users spend majority of their time on social networks – so if you are not visible in Weibo or Wechat, chances are that you are unlikely to capture their attention.
As China starts expanding its tourism industry, catch them early. The potential is enormous.
To reach out to Chinese Travelers, connect with us. We offer 2-way XML connectivity with all leading Chinese OTA and metasearch sites.